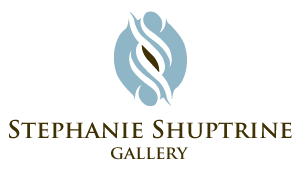 The only artist Hubert ever personally instructed and wanted to continue his legacy is our daughter Stephanie Shuptrine.  He always said she had the finest drawing hand he had encountered—even better than his own.

When oncologists advised Hubert in January 2006 that he had just four to six months yet to live, he phoned Stephanie.  “Come now, darling, for I may not be here for a second summer of your instruction.” He had for several weeks the summer beforehand showed Stephanie certain techniques in watercolor and egg tempera.  “I can teach you in a few weeks what has taken me 20 years to perfect on portraiture,” Hubert urged.

So the next day, Stephanie, her seven year-old son and their dog and cat arrived from Greenville, South Carolina.  She went daily with Hubert to his studio and completed two portraits before he died on April 7.

Hubert was satisfied that Stephanie was duly launched.  He bequeathed to her his studio, furnishings, supplies, and especially collection of rare watercolor papers.  And he gave her his blessing.

In 2008, Stephanie returned to Greenville, South Carolina so her son would be closer to his father.  Although she has kept a low profile, she continues as a full time painter, and with a growing list of collectors. 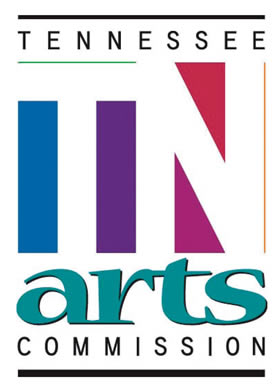 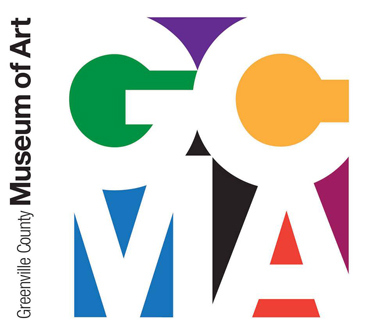